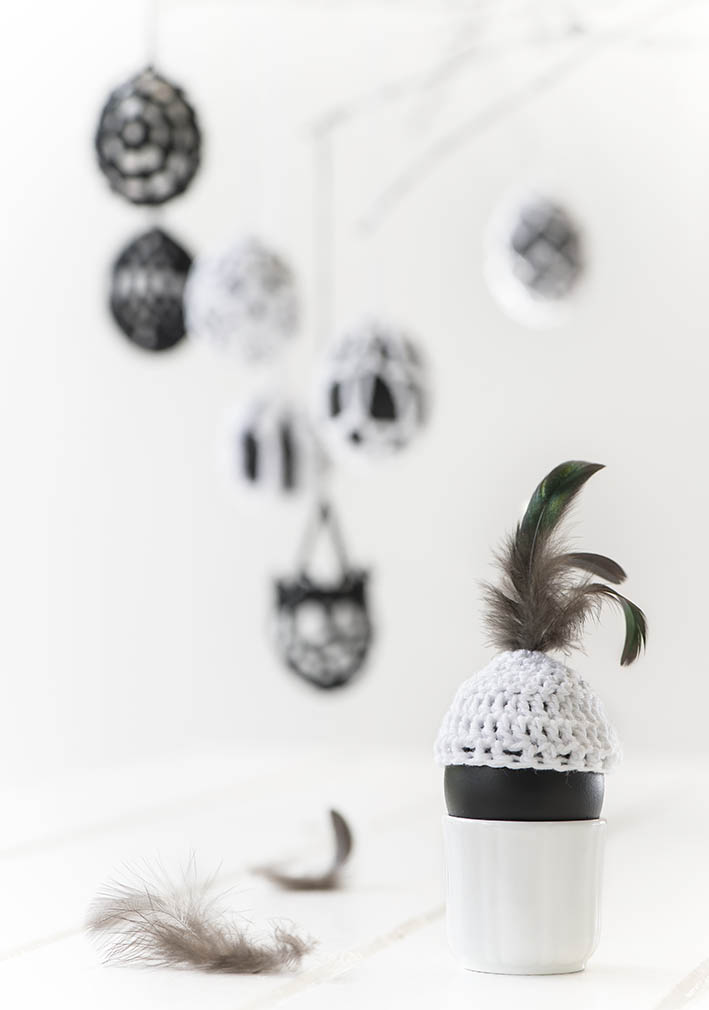 Growing up in Southern Africa our family’s Easter was traditional Christian—give up something for Lent—I chose brussel sprouts, 40 days of pure heaven! (not the point, I know). We also gently blew the yolks out of hens eggs and painted them as special gifts for family and friends.

In my adult life, each Easter passes with the usual commercial fanfare of chocolate and crossed spicy buns, but this year I started to wonder what its actually all about? How did it all fit in since rabbits don’t lay eggs, and if it was about Jesus on a cross why aren’t we all rocking chocolate crucifixes? Read on for a fascinating peek into the real history of our Easter traditions.

The surprising origins of Easter… in an egg-shell!

While Christianity will tell you that Easter celebrates the death and resurrection of Jesus, there are tales that well-predate this. Its known that Christianity absorbed many of the existing Pagan traditions and festivals and tweaked them to fit their dogmas. When you scratch the surface, history is criss-crossed with surprisingly similar stories from every culture.

In pre-Christian times the vernal equinox (Easter) was a celebration of the arrival of spring—the end of the dark and barren winter—the planting of seeds, new life and the activation of the fertility cycle. Every corner of the world has their own ancient story to illustrate the movements of nature.

Even the name Easter is a variant of the name of many fertility Goddesses—Ishtar, Ostara, Eostre and Eostra.

What interesting to discover is that in many cultures there are Christ like figures which predate the time of Jesus. Also, son is literally associated with the sun—to name a few, Baal in Sumeria, Horas in Egypt, and Mithras in Persian culture. Interestingly, these characters all are born on 24 December (winter solstice), die into the darkness of winter and rise again at the spring equinox.

Bread and cakes have long played an important role in cultural ceremonies and can be traced back as Pagan fertility symbols. Often marked symbolically, cross buns have superstitious value and were kept as offerings to protect crops, homes and sailors. The english custom of spiced buns on Good Friday derived from a London bylaw forbidding the sale of such buns except on Good Friday, Christmas and at burials. Its likely this Good Friday allowance, and association with Jesus’ cross, prompted them to be scored with a knife, which through time has evolved to a cross being piped on top.

This furry Easter symbol is derived from the Goddesses of spring and fertility. Guess when feasts were held in their honour? Yep, the vernal equinox. Their symbol was the rabbit because of its prolific, shagging-success rate. Technically its the hare that has associations with these female deities including the Virgin Mary. This was because at one point it was believed the hare could reproduce without loss of virginity. The first documented Easter bunny laying eggs was in the 1500’s. Making nests for rabbits soon followed, which eventually became decorated baskets. Likewise, eggs were swapped for candy and other small gifts.

Eggs have always symbolised fertility and new life and have long been given as tokens of good wishes, protection and good harvests. Pagan farmers used to bury the brightly painted eggs in their fields to encourage the Gods to favour their crops. On a more practical level, there was a time when eggs were forbidden during the fasting period of Lent, which resulted in an growing abundance. To avoid wastage, the eggs were preserved and decorated and the bounty was eagerly exchanged on Easter Sunday. The most elaborate versions are the Russian Faberge and Ukranian Pysanky eggs.

While the egg-hunt has innocent connections to childhood for most of us, its origins may have come from a darker past. Its said that the hunt came in later times when Christians sought to flush out Pagans. The priests rewarded children to hunt and dig the fields to find the coloured eggs as a means of identifying and exterminating Pagans.

We are the only species on Earth to record our past through story telling and documenting traditions handed down—in the case of Easter, for thousands of years. Although most of us may be unaware of the the simple origins—its interesting how we continue to evolve our traditions. 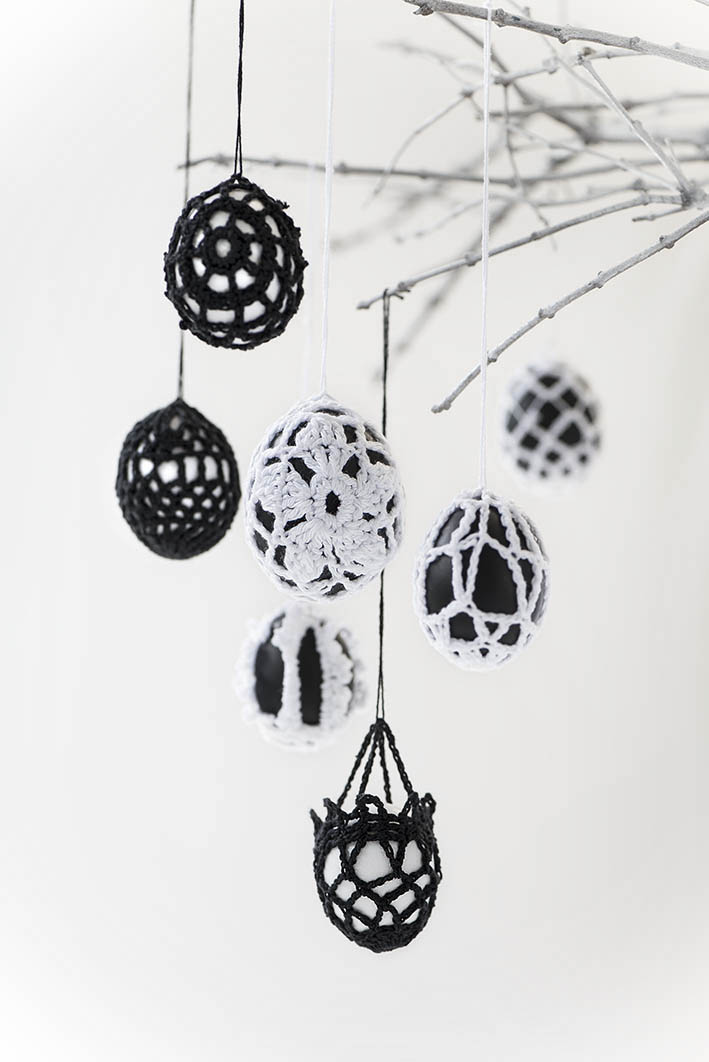