If you are a bit of a camera gadget guru or techno-geek, you might find this interesting.

After setting up the shot, lighting the dandelion spore and composing my frame, I carefully focused and exposed the image, which, tethered to my laptop appeared shortly after on the screen.

I examined the shot, zoomed in very close and was surprised to find the image did not appear that sharp.  I went through all the checks to rectify the problem, clean lens, full depth of field at f/32, camera locked off solidly, focus 1/3 of the way into the spore and tried again. It still did not appear sharp.

By now I was getting a little perplexed, so I tried a gamut of different things, several focus plains, even opening up the lens right through to f/11, as I am aware that sometimes digital sensors can have troubles with the lenses stopped right down.

Much to my frustration, everything I tried did not seem to make any difference,  applying a load of sharpening in Phocus (Hasselblad’s editing software) didn’t even go all the way to the result I expected from a $6500.00 lens!

I decided to compare the same shot on the Nikon D3 with the Nikon 105mm f/ 2.8 AF-S Macro lens and was surprised to find that focusing on the subject was easier for a start and the first shot appeared sharp, not withstanding a slight halo effect on the highlighted edges. At a guess, the halo could be from the old softening filter that Kodak had once placed on their sensors to reduce the effect of noise, might it still be in use on the Nikon?   But if not, then its still a bit of a mystery to me.

But the reason for the Hasselblad problems with sharpness is more likely the Fuzzy disk phenomenon. And hopefully I can vaguely attempt to explain what that means. (Nick Rains is the expert on this) In film if you wanted and image to appear sharp front to back you would stop the lens right down to its maximum, hopefully f/32 or f/45 and if you focused a third of the way in on the unmoving subject, and your lens was clean you could pretty much be assured that you would not have too much trouble getting a focused image.

However on digital the rules change somewhat. The size of the photo diode in relation to the aperture, can actually cause it to go out of focus from a longer depth of field.

With digital, once you get to a certain percentage of the diode, the focus goes soft again, and the larger the pixel count the faster that happens. So what would normally be sharp at f/32 will be softer right back to that magic percentage. And in my case must be shorter than f/11.

So, the larger the pixel count the earlier the fuzzy disk phenomenon kicks in, and as the Nikon sensor is only 12mpx and therefore the pixels are less and larger than that of the Hasselblad’s, the problem did not occur on the Nikon. And apart from focus stacking there is not a hell of a lot you can do about it. Which is not very helpful or useful for anything that is not bolted down.

So there you go, maybe I am just super fussy and expect too much from technology, but have a look below and see what you think. 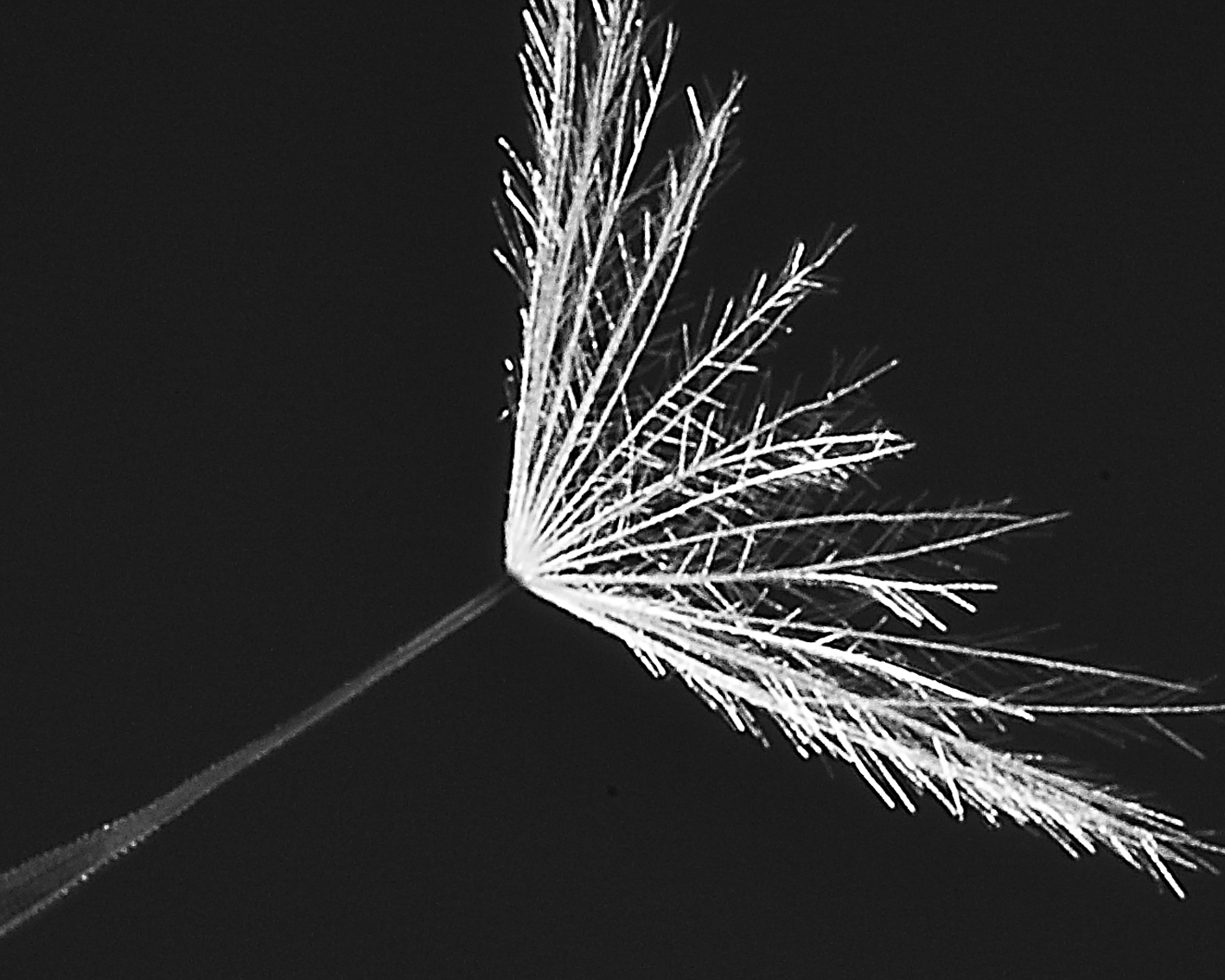 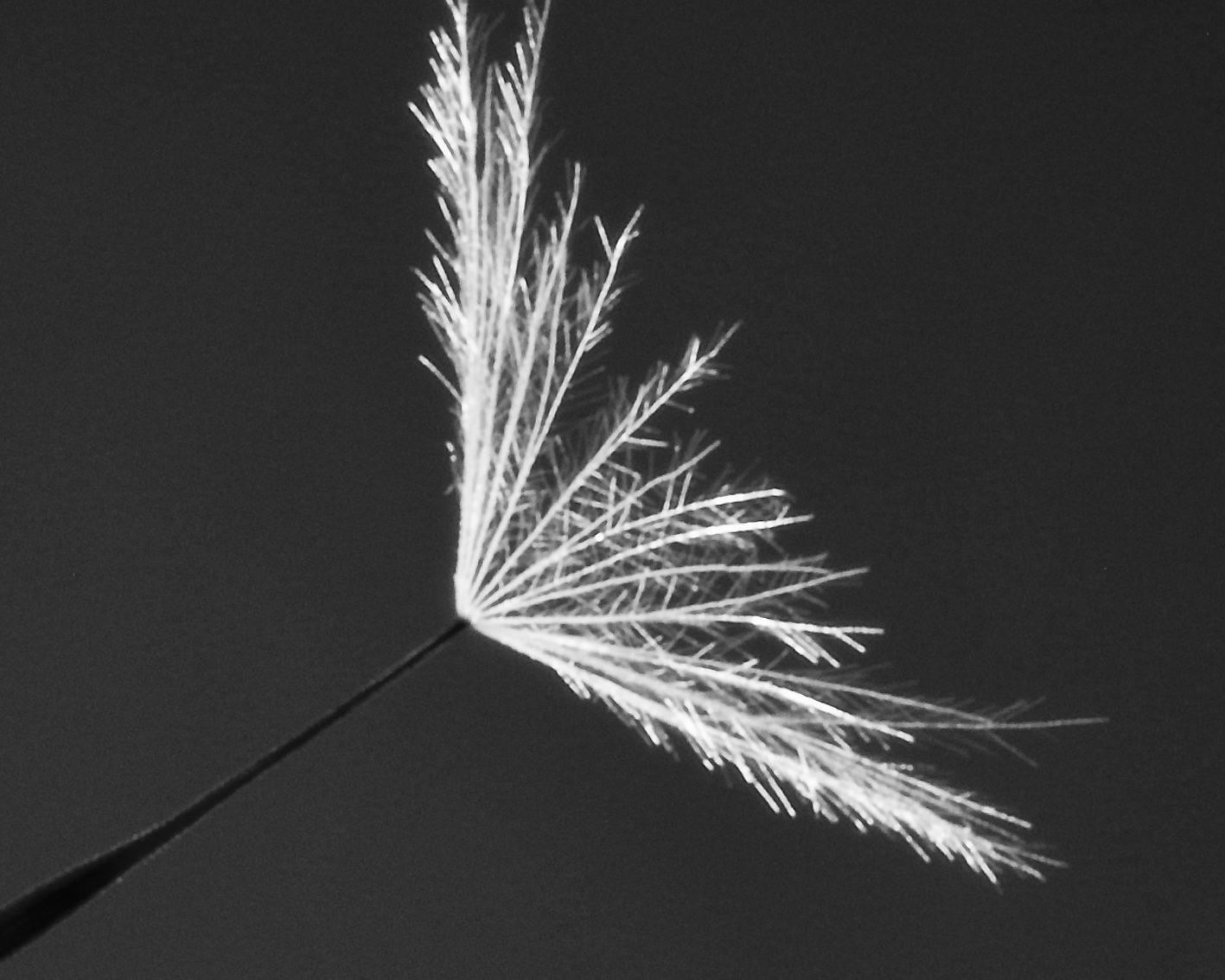